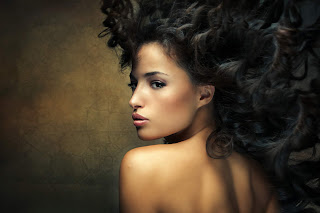 Parents: A prostitute and her client

Background: She was born in a brothel in Texas. She never was formally introduced to her mother, and therefore had very little to do with her. She was changed at the age of 24 when she met an alpha creator face to face. She chose her fate, a fact she later regretted. Again, her relationship was nonexistent, the pack left after she was changed.

Childhood: Not a very happy one, she started working as a maid at a young age, and later followed in her mother’s footsteps, starting when she was fifteen. She may have had siblings without the knowledge of them.

Education: Her education is just what other whores taught her, and others along the way, no formal education until cosmetology school in NY. She knows her letters and numbers, but rarely sits down with a book.

Relationships: Her relationships reside almost completely in the Salon. Her best friend is Lacey-Marie, the only person she’s truly let close since her change, she trusts Percy. She doesn’t have any enemies, per se, but she doesn’t go out of her way to make friends either. She’s afraid of people finding out what she is and either exposing her or being afraid of her. She’s afraid of hurting someone.

Character Flaws: She has a short fuse, is opinionated, and vocal. Very untrusting.

Finances: Gretchen is very well off, due to the wise investment of the money she has made through less than honest means over the years.

Personal Style: She favors dark earthy colors, either casual or with a goth flair (especially while performing).

Abilities: Gretchen is a werewolf, immortal almost all month long, the exception being the new moon when she’s fully human. She’s one of the few female wolves.

If you would like to learn more about Gretchen and her story you can follow along with the blog tour or go ahead and grab your copy of the book today! All links are below. And make sure to say hi to the author too! 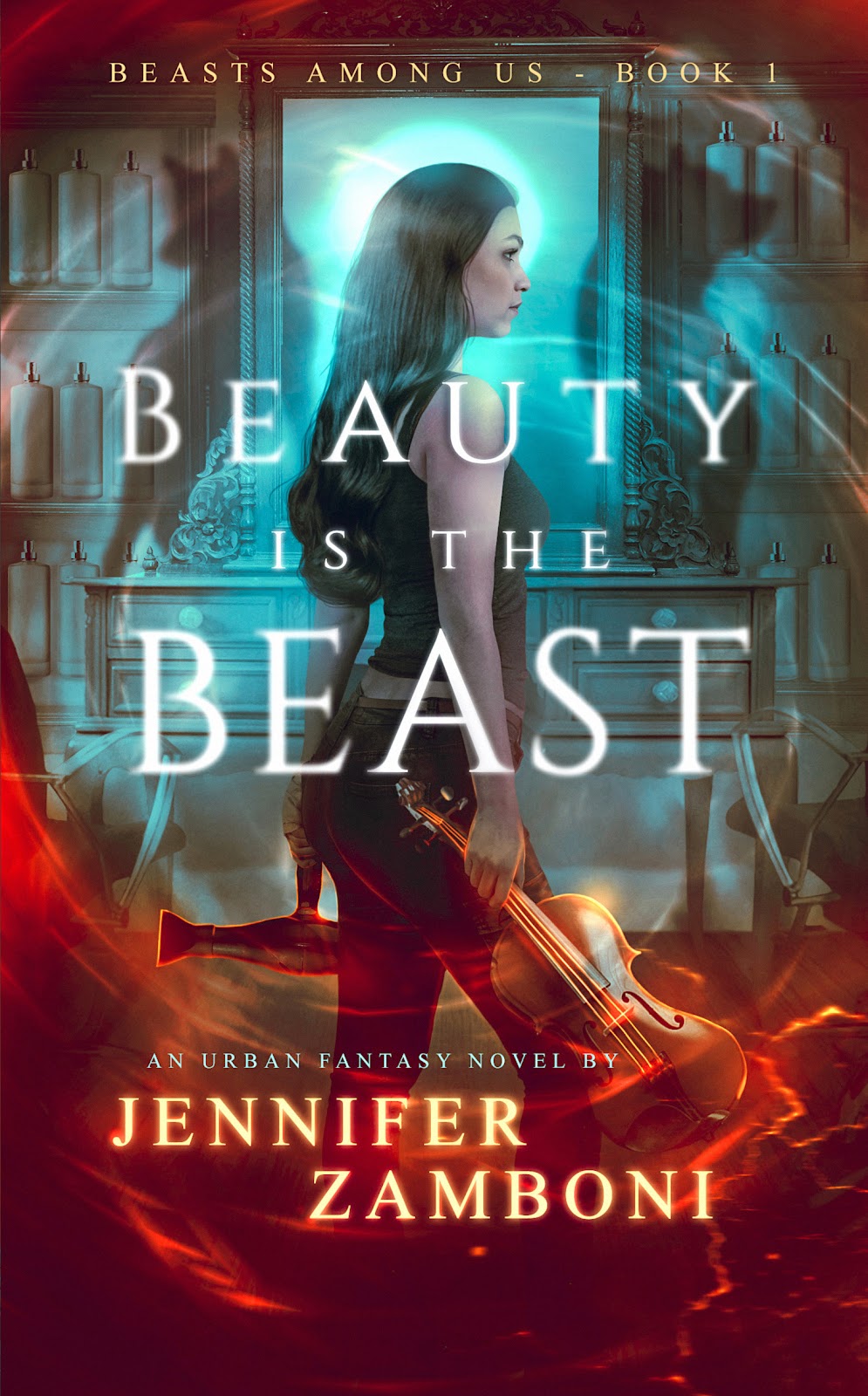 Gretchen is a 24-year-old-hairstylist with secrets: She likes to chase squirrels and howl at the moon. She’s also not really 24. When one of her coworkers turns up dead in the salon, she suspects that the murderer isn’t entirely human. When another stylist is murdered, and then another, she goes on the prowl. A circus with a secret side show catches her attention, as does her former pack, and a group of visiting vampires. Her only outlet is her music, but that will only keep her wolf on a leash for so long with a killer on the loose.
PURCHASING LINKS
AMAZON 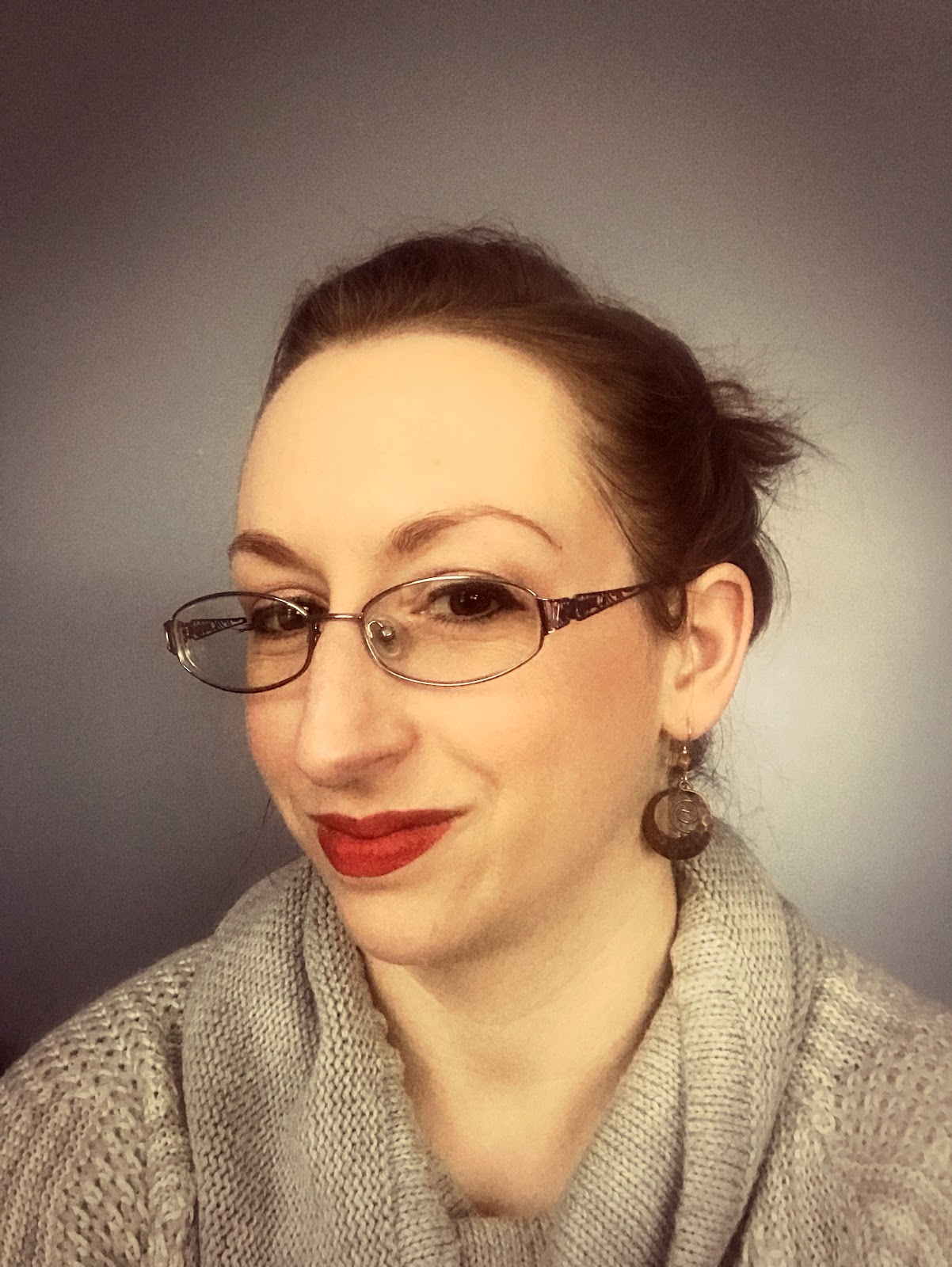 Jen loves books. Reading them, writing them, reviewing them, and collecting them. (She claims it’s not hoarding) Urban fantasy is the name of her game, and being a mom is her day job. She also is a licensed cosmetologist, though she no longer works in a salon. She lives in the boondocks of Maine with her husband, 2 girls, 2 dogs, 3 cats, and 1 vocally insistent cockatiel. 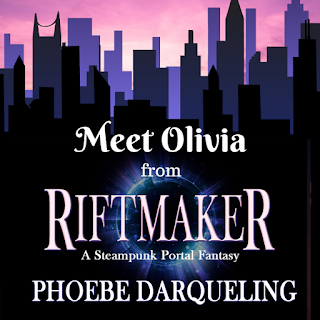